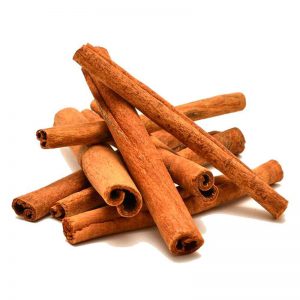 Cinnamon stick is one of the most popular spices for consumers around the world. Many companies are keen on integrating this product into their future business plans.

A quick look at cinnamon stick

Companies and businessmen should understand the basic details about cinnamon stick before they buy and resell it. 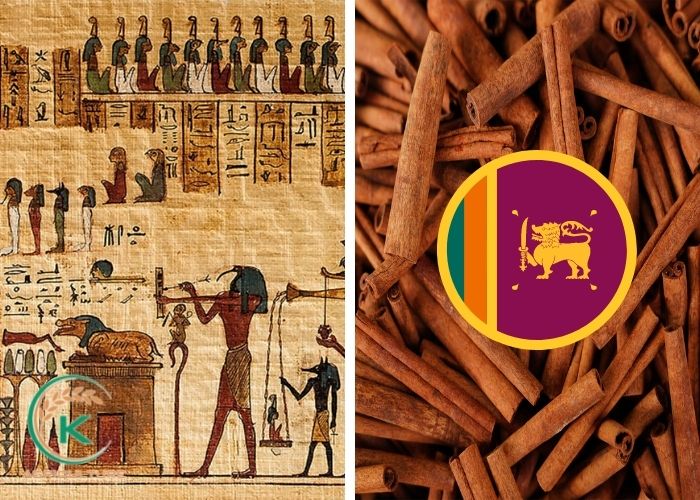 Cinnamon stick is a processed product of the cinnamon tree’s inner bark. Farmers will wash these inner barks to remove insect and foreign matters before drying them, allowing the barks to curl into sticks that are from 15 to 20 cm in length.

The standard moisture for cinnamon stick is 12% to prevent fungus. It usually contains from 2 to 4% of essential oil and is usually packed in carton boxes

The price of cinnamon stick

Cinnamon stick is currently sold at from $2,500 to almost $5,000 per tonne. This price is higher than broken cinnamon or split cinnamon due to its higher essential oil content.

In 2019, the largest exporters of cinnamon stick are Vietnam, Indonesia, China (for Cassia cinnamon) and Sri Lanka (for Ceylon cinnamon).

In the same year, the USA, India, and many other American countries are the biggest clients of cinnamon stick.

Cinnamon stick is a popular spice in dishes around the world. It is added to many beverages, including tea, and foods such as cakes, pies, doughnuts, soups, stews, roasts, and curries. Cinnamon stick adds a warm, spicy, and unique cinnamon taste to these foods.

Traders and buyers interested in reselling cinnamon stick should consider working with the following reputable suppliers to avoid being scammed.

K-Agriculture is one of the best-known companies in the field of exporting agricultural products. Its cinnamon stick has been exported to various countries and regions. It is also appreciated for having an excellent team of customer-supporting staff. 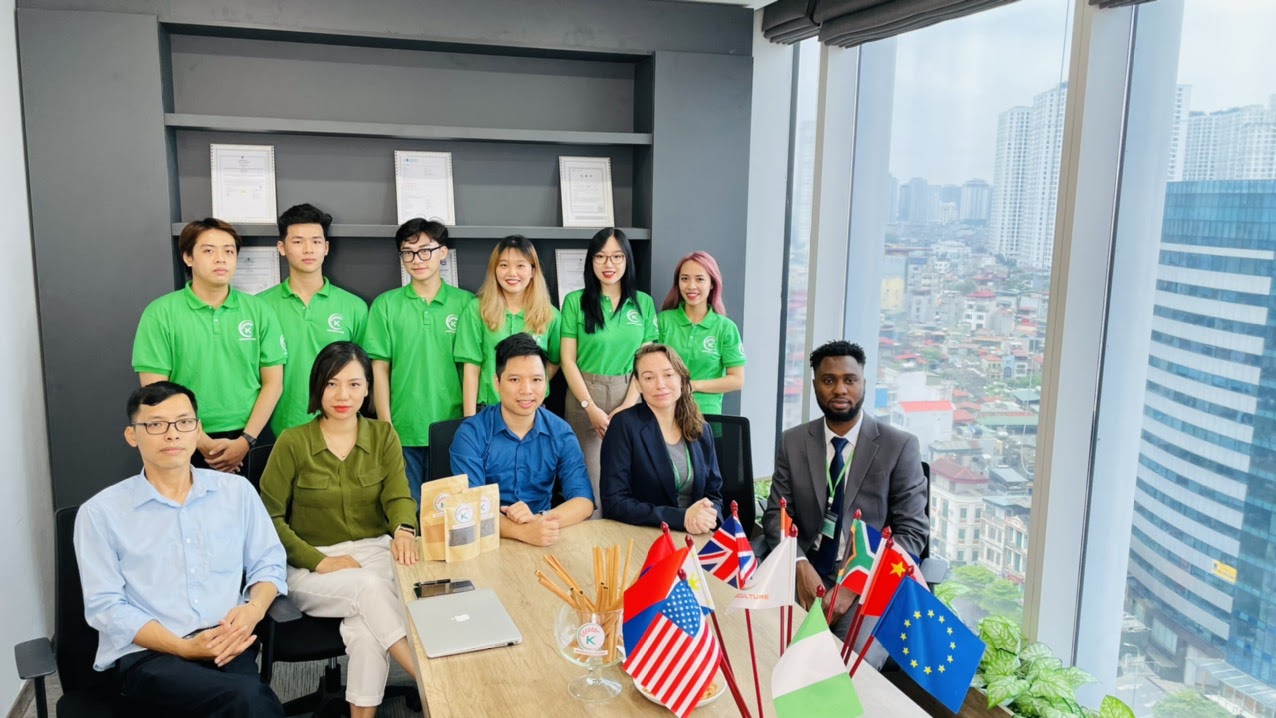 Lak Cinnamon is based in Sri Lanka and has long been a famous exporter of Ceylon products to large consumer markets.

This Indonesian business is proud of its long history of supplying high-quality cinnamon stick at an affordable price to international clients. 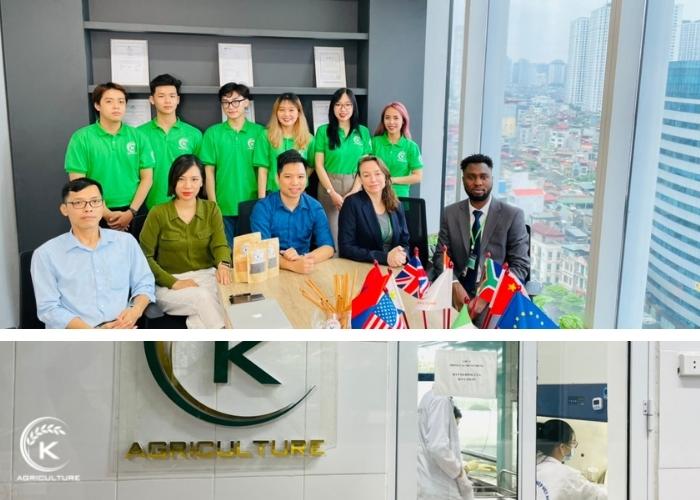