Cinnamon stick and the information you should know 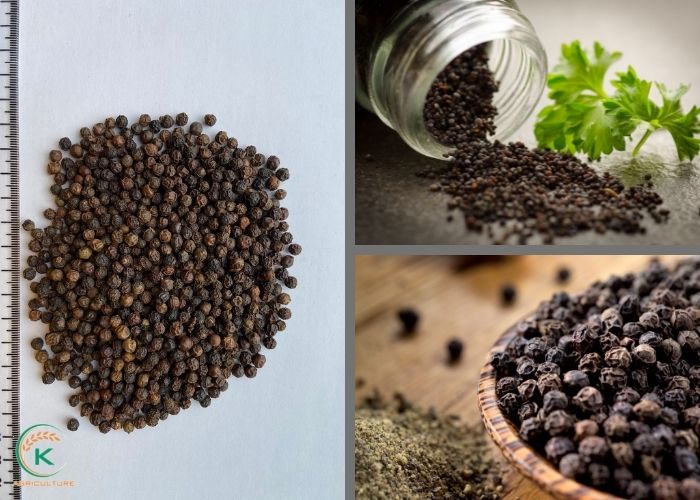 Pepper has always been considered as spices’ king due to its flavor-fullness, in which, black pepper is the most popular. This article will introduce you to where the pepper originated, as well as the outstanding details of Vietnamese pepper, particularly black pepper.

Pepper is a spice that originated in India’s south and has been grown in Vietnam by the French since the 17th century. Pepper had developed a commercial product in Phu Quoc, Hon Chong, and Ha Tien by the late 19th century. Pepper was created in the Southeast and Central regions and provinces in the early 20th century on basalt red soil.

In recent years, the pepper sector in Vietnam has progressively stabilized in terms of surfaces; instead, Vietnamese producers have placed a greater emphasis on product quality, as well as international certificates and standards, for example Organic products, or Global gap.

Pepper is grown mostly in the provinces of Binh Phuoc, Dak Nong, Dak Lak, Ba Ria Vung Tau, Dong Nai, and Gia Lai in Vietnam. Vietnam’s overall area in 2019 is around 100,000 hectares, and it has been steadily increasing in recent years. Vietnam is expected to maintain its title as the world’s top pepper grower in the next few years with the cultivated area and production output increasing steadily.

K – Agriculture’s factory is based in Daklak province, which is one of Vietnam’s top pepper-producing areas. As a result, we are confident in our ability to deliver huge amounts of high-quality black pepper for exporting.

We, K – Agriculture, can assure that our black pepper is qualified and confidently meets all international quality standards such as ISO BRC, HACCP. All the certifications are renewed annually and termly. 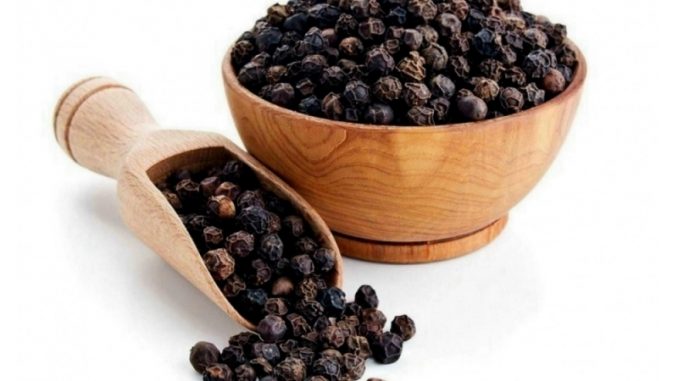 K-Agriculture’s product’s prices usually adjust depending on market demand, but we can guarantee the most reasonable rates. For additional information, please contact us at the following address:

Here are the top 10 markets that mainly import pepper from Vietnam:

As can be seen, pepper, especially black pepper, will always be the driving sector in exporting agricultural products of Vietnam, due to its attributes. 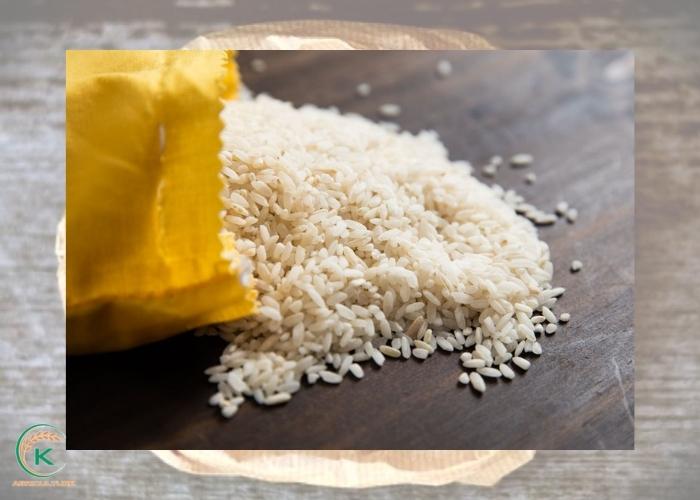